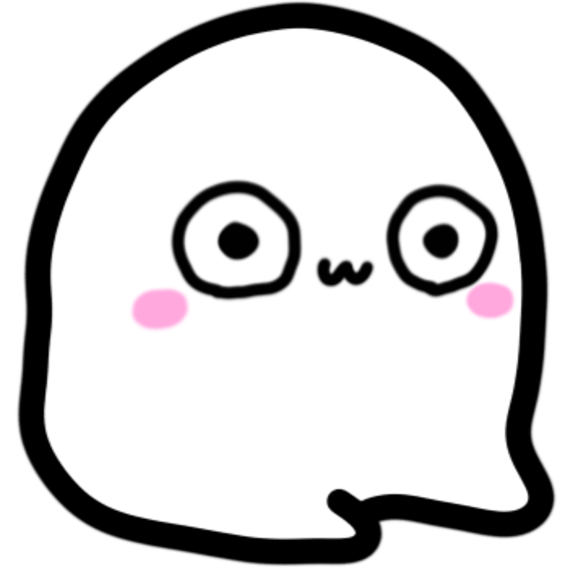 We have a small but awesome update to help you all before school starts in many Western countries.


Instead of jumping straight into quizzing, all vocabulary and kanji quizzes now let you get your feet wet with new terms before you begin to study them. Different introduction blocks appear for each term, and you can easily mark away terms you already know so you can focus on learning the new stuff.

Personally, I'm the most excited about the "Write it!" module - use your mouse or touch screen to practice writing the words and kanjis, and let renshuu grade you on how you're doing! As you can see in the video, the kanji practice works on a per-stroke basis, so you can practice just like students do in Japan!

** Of course, feel free to hit the settings at the top of the intro page to turn this off if you prefer the old lists.

I'm happy to say that we already have hundreds of publicly available kanji mnemonics. renshuu now can color your mnemonics as you write them, so you get an awesome visual representation of what parts of the kanji tie into your mnemonic story!

We still have 10 more days (through the end of August 2019) for you to get some free renshuu pro just by writing mnemonics or adding images to vocabulary.
好
5点
10 months ago (Edited 10 months ago.) which I know (seriously, that's N1?), but after having indicated one kanji, I can't indicate I also know another.
Actually, there's another thing that bothers me in this module, it's the drawing part. It's purely a comparison between the "official" drawing and the user's drawing, not between recognizable shapes. So I can get F and F here, when my drawing is perfectly recognizable and gets a Bayesian probability of being the kanji I meant of over 95%, as indicated by Tenjin's module.
I would have preferred a module measuring this probability, and maybe attributing grades like A for >95%, etc. But... I don't have any plan to write by hand, so to me it's not really an issue, just something I noticed.

PS: other than those details I really like this introduction module. I'm slow to adopt change, I probably complained about Facebook display change (around 2010, the one that turned the feeds into advertisement boards) for abour as long as I used FB, but after a few weeks I started to like your introduction module.

Regarding the placing - there is a weird (I get why, it'd be hard to change) thing where the carousel module is as tall as the tallest element in the list, so if you have a taller box, the other ones are going to look extra tall.

As for the drawing, I get what you're saying, but being able to intelligently recognize the lines drawn is something that I unfortunately do not possess the skill to create. That mode does have access (internally) to the drawing tool you can use to look up terms in the dictionary, but that thing is so fuzzy that you could do a fairly bad drawing, not one that would ever pass in a Japanese class or test, but it would still be able to suggest the kanji you are looking for.

I do think the sensitivity needs to be turned down some because it's going to be tricky to draw over it unless you have a drawing device (pen), not your finger.
好
0点
9 months ago

Nicolas2
Years Studied: On and off since 2006 (mostly off, between 2008 and 2018)
Studying: N3 N2
Level: 16, 好 : 102
マイコー は 09月 12日, 12:51に
that thing is so fuzzy that you could do a fairly bad drawing, not one that would ever pass in a Japanese class or test, but it would still be able to suggest the kanji you are looking for.
と言いました。
Yes, it would recognize it, but it would assign to your drawing a very low score. If the score is lower than 50%, it might be even recognizing a completely different kanji from the one you were drawing. One thing I like in this module is that it forces you to respect the symetries, the quadrants... If you get strokes of the bottom half that are drawn mostly in the top half (or right/left), then your score drops very quickly and it will just not recognize at all what you meant, you have to try again.
If I do 級 in quick strokes of my finger, I get 66% . It's recognizable but very bad. Is that a E? a D? Or even C, since it's unmistakably recognizable? The American marking system is a very mysterious thing to me... But here it would be advantageous, because showing a relatively high percentage gives the false impression that 66% is good. (In France, if a child gets 13/20 at his high school math test, most parents would be satisfied, some would start thinking that their child will soon be an engineer...).
Slower strokes get me to 86%
Slow and careful strokes get me to 99%
If anything lower than 50% gets F, then 50 to 65 for E, 65 to 75 for D, 75 to 85 for C, 85 to 95 for B and more for A, you would probably have something about fair. It would have to be tested and refined, of course, but I think when the percentage is over 75% or something close, it would pass in a school test (C is "barely passed", right? Just like our 10/20?). Or maybe I'm too generous with my own drawings, I have no idea how good a drawing has to be to pass a test. Maybe 85% corresponds to the minimum pass grade.
It might be easier to just switch to the module that gives this score (Bayesian probability) to your drawing rather than to adapt the current module for people drawing with their fingers on a rather small surface?
Again, I don't think I'll practice kanji handwriting much, but that's my 2 銭 on the subject.

I'll be in Tokyo for the renshuu meetup tomorrow, but I have a setting I'm going to implement for this writing that may (or may not) give you (and most users) a preferred way to interact with it. Should have more info soon!
好
0点
9 months ago

Ok, so (not vocab yet, only kanji. Want to test it more first) the drawing in kanji now has two modes: basic and expert. Expert is what we had up until now - very unforgiving.

Basic, which is on by default, will fill in the rest of the stroke if you do a "good enough" job when you draw over it. Please give it a try, let me know what you think!!
好
0点
9 months ago

I have ported this mode over to vocabulary! I really like it, and I think it's going to help encourage those to use it and practice with it.
好
0点
9 months ago
Getting the posts


renshuu is made with 愛 by マイケル and サキ.
Lv.
Sorry, there was an error on renshuu! If it's OK, please describe what you were doing. This will help us fix the issue.

Use your mouse or finger to write characters in the box.