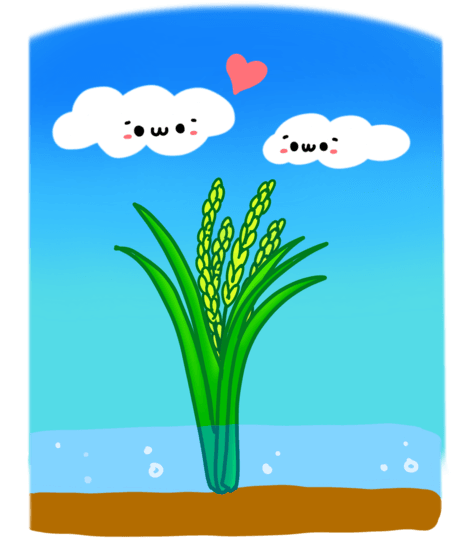 The current beta is ending this weekend, with a hopefully short next round starting in March, and ending in April. Here's the main three non-app features!

This is the rebirth of the genki point, daily challenge, and kao manga system. It will be a choice when new users enter the site (study mode or adventure mode), and toggle-able at any time, keeping with the new focus on full customization over motivational systems. Here's the basic rundown:

You can see this draws on some rpg elements, provides much clearer, near-future goals with a sense of progression. I feel like there is a LOT more we could do with this system based on user feedback, but we don't want to start with too much. For those who choose to participate, we want them to see a visual progression to better illustrate all the hard work they are putting into their studies!

Already, hashtags are now allowed and saved in user lesson descriptions. They will provide an easier way to get at and search for lessons. It'll also make it much easier for us to promote user lessons to the rest of the site. Inbound links will let users get to a set of lessons you've made through these as well. They'll bind together our monthly themes, which we intend to expand to let users contribute their own lists. We are making the themes broader so there is more area for lists, and this will most likely turn into a monthly contest for list creation; we love the annual kao-coin contests, but many of us are not artists, but want to contribute to the community. So many excellent lessons have been made over the years, and we want to get these more into the open.

This was scheduled for the current beta, but got pushed back. This will be a vocab/grammar/kanji/sentence lookup tool across the entire site. It will feature three "levels" to act as a master toolkit for your knowledge in the site.

Here is an example of what you might do with this

1. Find all 'common words' that aren't in your jlpt schedules, add them to a new "other common words" schedule and mark them at Mastery level 3.

Without asking for this explicitly, it has often been requested by users to be able to more deftly look through their materials and adjust/add/remove terms based on a set of criteria that they choose.

There are too many ways that mastery levels are visually represented: stars, numbers, and percentages. I prefer the percentages and think they are clearer than an arbitrary number of stars/levels, and having references to each system in different areas of the site can be confusing to newer users.

We're VERY close to launching the March beta! The adventure mode is going great, and while colors/spacing/arrangement is still being worked on, I thought you might like to see what we have in front of us at the moment! 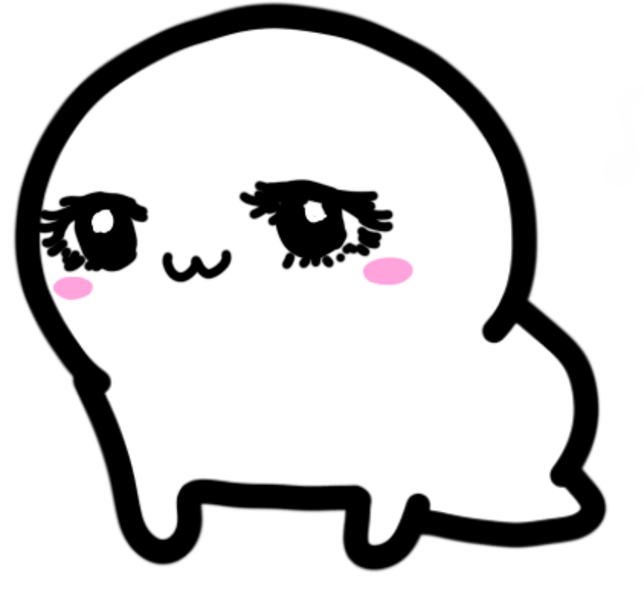 Even closer than before! Here's the first 10% of the evolution chart (it goes to 100, with prestige options later on). Choices exist along the way so you're not raising the same Kao-chan as everyone else!

好
5点
1 year ago
Getting the posts