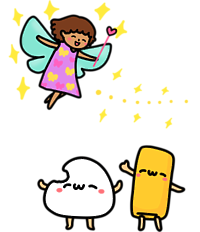 This is a discussion thread for the Experimental Feature - Kao Garden! 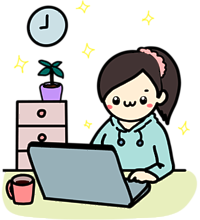 I will probably make it start at the center and kind of "gravitate" out to try and find an empty spot. 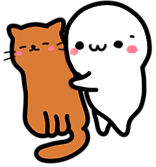 This is how Kao Garden looks on an Android device in Portrait and Landscape modes (OS: MIUI 12.5 Enhanced).

I don't know if it is displayed properly, so I decided to show you for discussion purposes.

That's generally how it will look, although because it's still in beta, not everything is perfectly set up.

For portrait, that's the idea I have - it should fit top to bottom on most devices (might have to think about what to do for the smallest ones), and you can pan left to right.

For landscape - horizontally it looks fine, although it might be necessary to create a similar setup, where you can scroll/pan up and down.

For larger tablets and desktops, there should be no panning needed in either direction.

I'm open to thoughts about this, but I feel like there needs to be panning in at least one direction on smaller devices (smartphones).

Well, I personally got used to panning and scrolling pretty fast.

I think that portrait mode is fine the way it is now.

For landscape, I would align the Garden's window to the center, otherwise it's also pretty decent. I wonder if creating the same panning setup as in portrait mode but for up-down direction will make the page look somehow neater? Probably so.

Oh yes, will definitely align it, once I get the rest of the content on there. 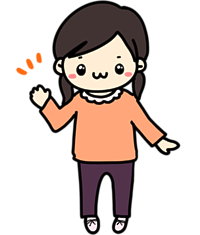 okay this is a very stupid nag but, the sun flowers are so tiny, I kept pressing the grow button after they were done cause I though they'd be big like real sun flower very strange to see a tulip and sun flower being the same height

Not naggy at all. We're definitely still working on relative sizing, so input like this is super important.

With the beta release of Kao Garden later this week, I wanted to get some feedback on the Quest system (how you get money for the garden).

As noted, this is meant to be a full replacement for the Achievement hankos (as in, I do not want to lose any* data from the hanko system, as well as the progress of users both new and old). Some users have been building up hanko achievement stats for 10+ years!

This is an example of some of the permanent quests (same as current hankos). The system will also have daily and weekly challenges.

Now, I copied the data of a long-time user for testing, and not surprisingly, they can already max out (or near max out) many of the all-time quests based on their renshuu usage until now. This is because I would never want to punish anyone by resetting their stats to 0.

While the balancing on the money is not done, this could (for many users, even with 1-2 year accounts) give users a ton of money on day one of Kao Garden, which I'm not crazy about. Basically, I want to help encourage all users to continue to study, and I feel like a lot of that fun is taken away if you can unlock a ton of the store from day one.

I have a few ideas, but I'm not sold on any of them:

1. Unlock the quests up to their current level, but not give them any coins for the finished ones (only what they finish from then on out)

>> Problem: some of them are so high that it would effectively prevent them from getting coins from the permanent quests

2. Allow them to get all the coins, but at a slower pace. For example, say user XX gets 50,000 in coins based on the last 5 years of renshuu usage. They would get those, except they'd be sent in sets of 500 coins each day for the next 100 days.

I would love some feedback from some of my long(er)-time users in particular, but any feedback into this issue would be great! 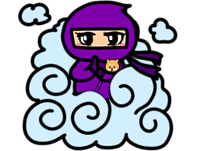 One possible approach is:

A mixed approach where user X has N legacy coins from previous usage, but they are all initially locked.

When you complete a quest, in addition to the to the normal amount of new coins earned for a quest it also unlocks some amount of legacy coins. Basically it would act as a bonus. Once all your legacy coins are unlocked, no more bonus.

Hard to say what amount of legacy coins should be unlocked at each time, but it should probably be something where one could reasonably unlock all their legacy coins in under 2 years or so of normal use. 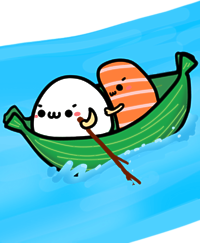 What a fun problem to have! I guess the way I think of it is, “is there a way to spend 100万 coins on day 1 and still have fun gardening?”

I think if you look to real world for inspiration, there’s plenty of ridiculously expensive things out that are just out of reach for ordinary people, yet the super rich still do it, because it’s still fun. Things like Japanese sculpture gardens, hedge row mazes, personal parks, wildlife preserves, private islands, artificial water falls, zoos, secret underground lairs, nuclear submarine bases, space stations, Mars colonies, and so on. You are limited only by your and Saki’s time and imagination. Just have fun with it, and continue to roll out new things as time and inspiration allows.

The goal should be to making spending coins fun even if you are spending just a few, but still fun if you’ve got a nearly infinite supply.

Well, one thing to consider is while we'll have a good number of things in our gardening store, we plan to release more each month. So having all the money up front might actually cause a bit of "huh, is that all?", since the expectation is more that the store will grow as time passes by (and people are able to get more coins).

An issue to be sure. You don’t want to delay the initial rollout for the sake of the small number of users who fall in this category either.

The great thing about mega projects is that, not only do they take a lot of money, they take time: An artificial island might take decades; an old-growth forest could be the work of centuries. Not only that, but without an ongoing commitment, even the simplest project will fail. So you can require coins to be invested up front, and continue to be invested as the project evolves, without having to “deliver” anything for quite some time. 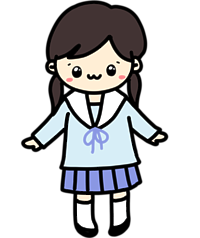 I think my idea would be pretty close to Anonymous123's. Decide on a maximum amount of coins you're comfortable with users starting with when the garden opens, and any users who would have more than that can have a bank of coins that they still need to work for or wait to earn. The backlog of coins could be added as a bonus onto other quests (e.g. get 100 coins from completing a daily quest + 50 from the bank), or maybe just released in instalments every time the store is updated.

Or maybe surplus coins could be used towards growing the things in the garden faster, as a way of acknowledging that those users have been studying longer.

Depending on how many users would start with egregious amounts of coins, it might be a good idea to have a way to "waste" coins, so people can still have the fun of spending coins without immediately blowing through all of the items in the store. Like throwing coins into an offering box or a wishing well with a chance of getting a limited-edition store item, or being able to gift items to friends.

So, at some point, I want to add a way for people to buy coins, with it being strictly understood as "this is a way to help support renshuu", and not as a way to lock away items, or create a paid gacha system, or any of that nastiness.

So, I do hesitate to add anything that has a "chance" of something coming up, because app/play store rules regarding gacha mechanics are complex, and I don't want to have to include rarity information in the app description for something that is 100% optional, and is only going to apply to a small % of people who may want a way to support renshuu in smaller, one-time amounts.

I think the rules about loot boxes and drop rates actually stem from some EU directive or something. A gamedev might know more.

Regardless of where they come from, I think it's easier for me to just have straight up "you buy this, you get this" mechanics - I'm not trying to trap people inside the garden...or am I? 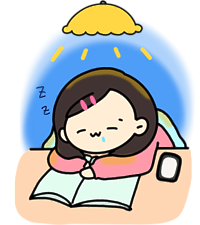 I think it's fine to give all the coins at once

Ok, putting this in - I may tweak the bonus ratio - it currently tops out at 400% if you are one of my super long-term users.

好
2点
3 months ago
Getting the posts