To get to A
Shows a change over time
好
14点
If you drink this medicine, your pain will start going away.
好
7点
The surgery is finished, so the pain will begin to disappear.
好
2点
I think that the problems that we need to resolve will still increase.
好
-1点
As you grow old your pickiness will lessen.
好
1点
Talking to her, his face became grim.


User notes
好
10点
the difference between this and てくる is when the change occurs: with てくる the change occurred in the past (and if the くる is in present tense, will keep changing); with ていく the change will be occurring in the future.
10 years ago

mysticfive - Level 454
To go on A..ing
Shows an action that continues on into the future
Join for free or Login to study this and other grammar in the lesson Verb Review I!
好
2点
If we practice steadily from today on, we will have a flawless performance in front of an audience.
好
2点
Let's decide on reading this essay this semester.


User notes
No user notes have been added. Logged-in users can add user notes.
Discussion about this grammar 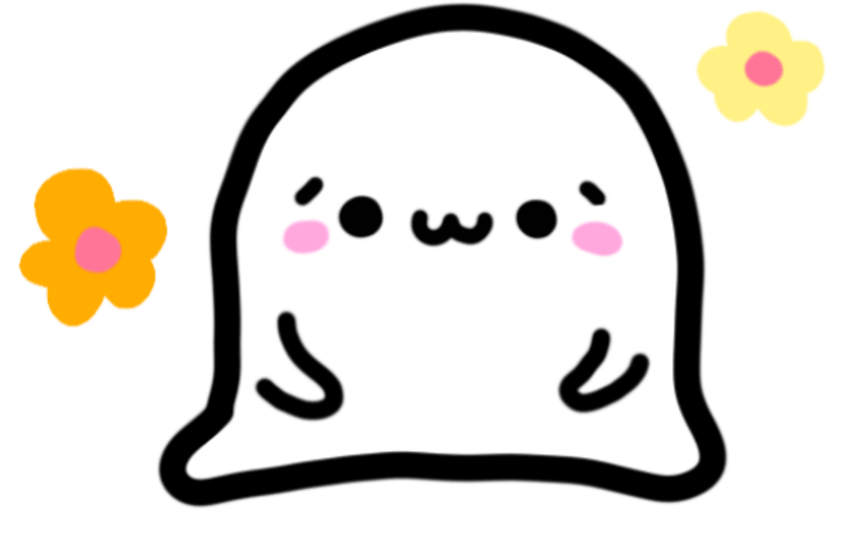 I think something is wrong with this entry overall. Usage 1 of 2 has a description that doesn't really match "to get to A" - though in this case "to get to A" seems to be the one that doesn't fit. (or maybe it's a vague way to say "reach state A", but that doesn't seem appropriate either)

The third example sentence 「きょうお姉ちゃんの所にお米を持っていくってお父さんが言ってた。」doesn't illustrate either of the meanings (and probably a separate point is needed for this usage, since it's a major one).

Additionally, I think the two usages as they are now are one and the same thing. One might argue that one is about a constant continuous change of state, and the other simply about a continuous action, and maybe that is a valid point, but then the example sentences don't reflect that - e.g. there is no difference in pain continuing to disappear and problems continuing to increase - they are both changes of state. Ultimately what both constructions are about is a starting point of something that carries on - whether the particular verb implies change or simply continuous action seems to me purely a matter of semantics.

Hmm - I agree about the sentence - it probably should be in a separate one. Let me think on that. I'm not even sure it qualifies as a full-blown grammar expression as much as two verbs hooked together.

However, I do feel they are not quite the same - I think the sentences could be better categorized to show this, though.

1. This one shows, as you said, a change over time of the action A. Usually, it's a change of degree. I think the "増えていく” would fit better in this one.

2. The second one shows a continued action A that doesn't change in degree, but it usually changes some other action/condition. For both the other two sentences 練習していく and 読んでいく, there is no suggestion that there is a chance in these actions, but that these actions will continue. In the case of the 練習していく, that continued action causes a change (being able to win). The second sentence, however, doesn't state any change whatsoever.

I'd love to hear your thoughts on this!

As far as things like 持っていく・持ってくる goes, it might qualify for a separate entry explaining the viewpoint of the speaker. Probably not so much because of it being an especially complicated usage, but rather a nuance that doesn't feature prominently in English and is easy to forget to use.

For the currently listed uses, if the sentences are matched with the finer meanings, then it's certainly a valid distinction. Like I said, ultimately the meanings are different, but I still feel that this comes directly from the specific verbs rather than from a difference in the underlying structure. Still, there is really no harm in having finer granulation, it gives a more detailed explanation after all.

I was about to post the difference between ～ていく and ～にいく, but seems like there is one missing function in this page, which is not related to transition/change at all.

Taken from hinative, where I got my answer. (Please refer to the source for more info)

In a word, ～ていく implies that the subject are going to some place or fulfill some purpose after doing an action, which is known by the context.

For instance, look at example no. 1

After went out from the office (A), the subject thought of eating at the restaurant (C), before he went home (B).

It also apply for cases without any context, as seen by the third person.

If you just heard someone said that, it means after he buy the thing (C), he will go to some place or fulfill some purpose which he already has in mind from the start (B).

You can say that this ～ていく is indicating side actions which is done on the course of main action.

I'd like to know if this function can be added to this page.

I'm looking at my big grammar book, and it seems to suggest that they are not side actions, but the more stressed action of the two. Specifically, it says:

So, it seems like they are saying the action attached to the て form is done, like you said, with the "going" in mind, but is actually stressing what is happening before they go.

This is from the 日本語文型辞典 book - which is amazing for the level of detail it gets into regarding grammar.

What are your thoughts given this information?

Right, that is the exact same thing (both from what mfuji-san has said and what I understand). After て form done, go back to continue the previous action, which is only known by the first and second party; the third party can only make assumption. Perhaps it's a little bit advanced to understand or to be explained, since it need certain context. Still, I think it's definitely need to be added. It also can help people understand the differences between ～にいく and ～ていく, like myself.

I've gone ahead and added a third meaning to the page. Feel free to add any additional comments to that specific meaning as a usage note.


Please use the below search to find other grammar elements that are related to this meaning.
One suggestion = 2 genki points.


What politeness/usage markers apply to this grammar usage?
One suggestion = 2 genki points.