To become A
Join for free or Login to study this and other grammar in the lesson Mixed Review! 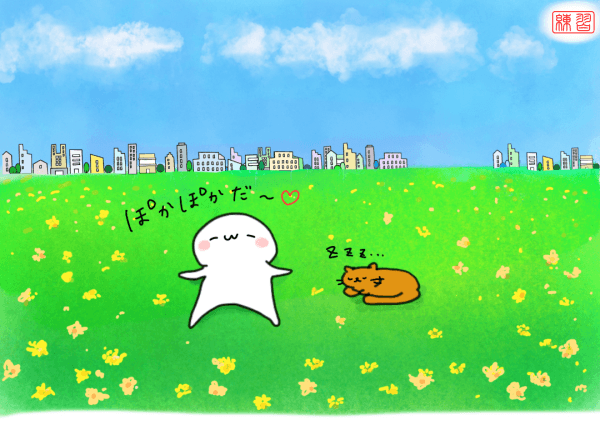 It got sunny today.
好
23点
I became sick and was absent from a class.
好
14点
I wanted to become a singer when I was a child.
好
15点
I plan to be a doctor in the future.
好
37点
I became sad after I read the letter from my little brother.
好
18点
Yesterday I ate too much so my stomach hurt.
好
8点
If you drink a lot of Pepsi, you'll become really energetic.
好
18点
When she drinks too much alcohol, her face turns completely red.
好
31点
If you talk and listen with Japanese people a lot, your Japanese will get better, right?
好
17点
If you continue to study like that, soon you'll get really good, right?
好
5点
It seems like it's going to be hot during summer this year.


User notes
No user notes have been added. Logged-in users can add user notes.
Discussion about this grammar
Gaicha
Years Studied: 4
Studying: 日本語能力試験２級
Level: 1, 好 : 56
For い adjectives you forget to mention that you have to switch the い for く。
好
1点
13 years ago 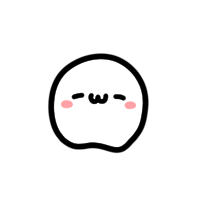 I can see the "remove" under the "i", but I misread it too at first. Maybe there is a way to make the "remove" more prominent? Maybe by putting it in a box or something like that. If you don't know you have to look for something, it's easy to miss.
好
0点
13 years ago

Just found there are some typos in construction examples of the な-adjectives. It should be げんきになる instead of げんきにになる and it should be also きれいになる.
好
0点
13 years ago

Ok, making the remove marker more obvious. Will go into the next update. Thanks for pointing out the bugs on the construction table. It's all automatically generated, so it's still a tad buggy.
好
0点
13 years ago
Fatih
Years Studied: 3
Studying: JLPT 1級
Level: 1, 好 : 3
The first model sentence doesn't have なる in it.
好
0点
13 years ago

Does this have the same meaning as above? Is it the same grammar point? (It's all in Japanese).
好
0点
11 years ago

That is used for making something polite/keigo; You use it to describe the actions of others above you.
http://www.renshuu.org/index.php?page=grammar/individual&id=140
好
1点
11 years ago

beckyr16
Years Studied: 8
Studying: JLPT N2
Level: 1, 好 : 153
Oh!!! Cool. Thanks. I saw it and was completely baffled as to what it meant. :)
好
0点
11 years ago
mtsugawa
Years Studied: そろそろマシな日本語ができるはずの年数
Studying: 主に漢字と語彙
Level: 5, 好 : 90
I sent a correction suggestion, but the model sentence ending 「～歌手になりたかっただ」strikes me as unnatural. How about ～なりたかったです。 Or, if this were an explanatory sentence ("When I was a kid, I wanted to become a singer, so I have always loved karaoke", etc.) ～なりたかったのです or なりたかったんです
好
1点
10 years ago

Agreed - it will be updated shortly.
好
0点
10 years ago

kjulia28
Years Studied: 5
Studying: N3-N2
Level: 1, 好 : 91
When you want to say that things became a certain way, but you're not talking about a time-specific event ('I became sad when my dog died') but a state of being that happened but is still ongoing, do you need to use a -ています form with it, too? My sentence was: 隣のお爺さんはさびしくなった. But I'm wondering if I'd need to express that kind of thing (basically, present perfect in English) with something like 隣のお爺さんはさびしくなっていました。
好
0点
9 years ago 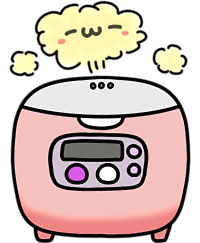 Since 'becoming' is something that either happens or doesn't, you wouldn't need the ています. He either became sad, or he didn't - there's no middle ground. Does that make sense?
好
3点
9 years ago

*****
Years Studied: since 10/2013
Studying: ならおうとする, N5
Level: 1, 好 : 95
How does the となる construction come into play? I'm not too familiar with it myself and am probably wrong about the nuances but I have seen it described as becoming something as a final step or something of that nature. Is it still the same grammar point as this?
好
2点
8 years ago
FoeNyx
Level: 120, 好 : 45

As mentioned by the previous poster, I also came across such usage and was wondering how to use it.

I found this note in "Introduction to Japanese":

Has someone a more detailed explanation?

And as asked by the previous poster, is it still the same grammar (sub) point?

になる "I'll work my way up to becoming president of this company."

となる "I'll be president of this company someday."

Hmm I think I get the nuance, thank you